Archer’s Green Apartments was honored with a Rivers and Watershed Protection Award by Keep Norfolk Beautiful and the Norfolk Environmental Commission; Archer’s Green was nominated by Suburban Acres Civic League.  The apartment community was nominated due to its litter prevention partnership with the civic league, installation of dog poop stations, community engagement by participating in civic league activities and helping with cleanups, and the attention to the community’s landscaping.

The litter prevention partnership agreement coordinated by SACL’s Steve Collins and Archer’s Green Property Manager Jennifer Hewett is being used as a model in the city for other civic leagues and businesses. 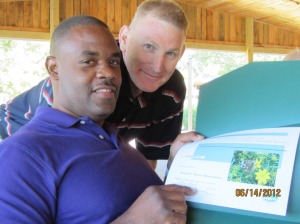 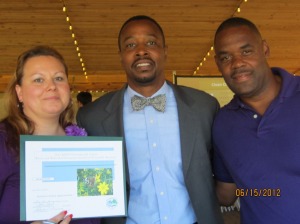